Melissa Benoist Flaunts Her Tits For The New Season Of “Supergirl” 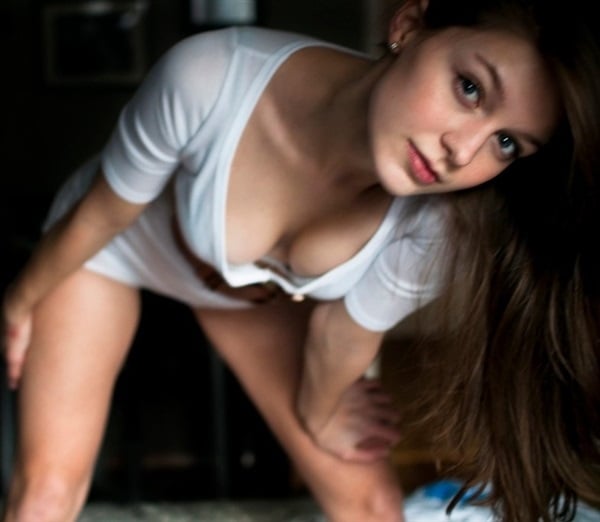 The new season of Melissa Benoist’s crappy TV series “Supergirl” has been moved from NBC to the basic cable CW channel. This demotion is a sure sign that Supergirl’s second season may be its last, but Melissa Benoist is not going down without a fight as she flaunts her tits while bent over in the photo above and the ones below. 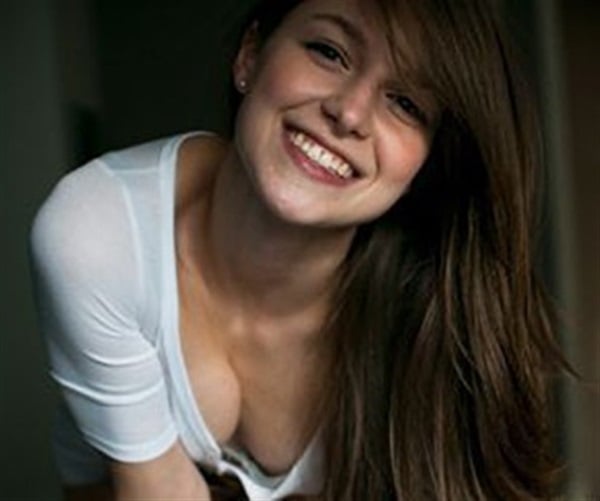 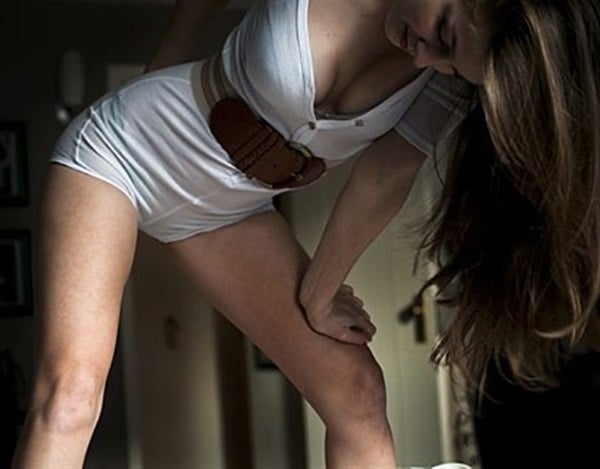 Of course this couldn’t be further from the truth, as there is nothing empowering about some doe-eyed strumpet hunched over with her sloppy teats dangling for all to see. For the real “Supergirls” are the ones that wear the burka… and underneath that a martyr vest as they walk up to Israeli checkpoints.