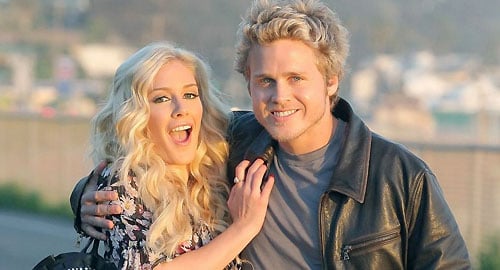 As if not enough people in America hated him already, Spencer Pratt has decided to legally change his name to King Spencer Pratt.

He told Us Magazine, “I’ve decided since there is a Queen of England and a Prince William that there should be a king of America. I nominate myself for that role.”

He also recently called his douchetastic wife Heidi Montag “the new, modern-day, 2010 Michael Jackson,” on The Hills: The After Show. “Michael Jackson’s in heaven,” he explained. “The Holy Spirit now has extra Michael Jackson juice, so boom! For all we know, Heidi gets possessed with some of that Michael Jackson divine spirit.”