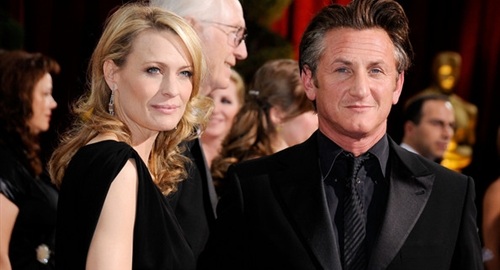 In these chastened times, with the US unemployment rate sitting near 10% and JP Morgan CEO Jamie Dimon recently warning that he expects more US cities to declare themselves bankrupt, Hollywood has moved to quell the concerns of millions of ordinary Americans by confirming that the awards season will kick-off on Sunday with the Golden Globes.

With the raft of foreclosures also expected to continue (forecast to reach 13 million by 2012) now more than ever it is important to honor the courage, determination, and achievements of our multimillionaire thespians.

These people struggle for their craft day in, day out, for sometimes up to 6 months out of the year. Their hard work is an example to our less motivated fellow citizens currently bitching that they can’t find a job, or that they are overextended on their mortgage, or they that they have lost their pension and have to re-enter the workforce at 65+ years old. Last time I checked Clint Eastwood was like 100 and he is still out their working, making movies.

Fabulously rich and famous people giving each other awards at the Golden Globes is just the kick-start America needs; and with The Oscars following hot on its heels, a Republican controlled House rolling back health care reform and restoring liberties (such as the right to die because you can’t afford insurance) 2011 looks like it’s going to be a good year for America.

So let’s hear it for Hollywood: truly, never have so many, owed so much, to so few.